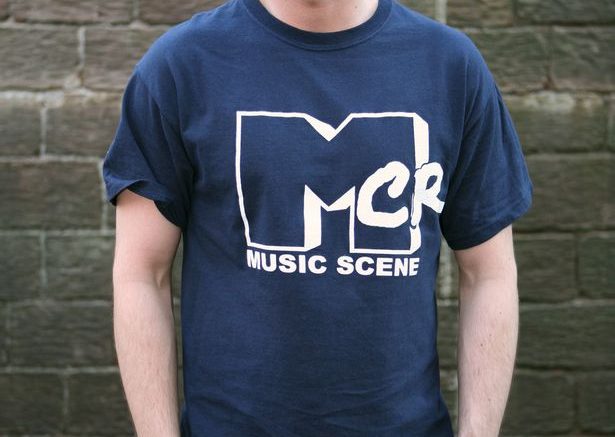 Anthony Quinlan has come quite a long way since he first appeared on Hollyoaks as the geeky Gilly Roach.

With long hair styled just like Liam Gallagher his character was portrayed as the unlucky in love best friend of Reece, before he went on to finally bag the girl and marry Steph, played by Carley Stenson, before she ultimately died.

Since he left Hollyoaks, Anthony has undergone an impressive transformation taking up CrossFit and becoming a qualified personal trainer and landing a role on ITV soap Emmerdale.

The 35 year old actor, who was in a relationship with Strictly Come Dancing star Dianne Buswell, recently sent hearts racing when he stripped off to his boxers for a cryotherapy session.

He showed off his physique in the jaw-dropping video in nothing but a pair of black boxer shorts as he exits a cryogenic chamber.

But the hunk’s 148,000 followers were more interested in his body than the treatment he had undergone.

One fan wrote: “You in your pants is the type of content 2020 needs to see, and another cheekily commented a number of aubergine emojis, referencing the bulge that is seen within Anthony’s boxers, as others joked it “couldn’t have been that cold.”

And in January he revealed that he was a fully qualified trainer, taking part in a fitness retreat for some lucky participants.

“I had never instructed or been on a retreat before and I was somewhat unsure of what to expect… BUT… what a great bunch of people and professionals I came across at the @lifelabretreat I had the best time!”

Other than acting, Anthony was a regular in the Strictly Come Dancing studio to support his girlfriend Dianne Buswell, who he started dating in 2017.

But back in October 2018, just after the professional dancer had been partnered with YouTube star Joe Sugg, the couple decided to call it quits with distance between Manchester and London proving to be an issue.

After Strictly 2018 finished, and Dianne reached the final with partner Joe, the couple confirmed their romance.

Since then it appears Anthony has been single instead focusing on keeping his six-pack in check…!