Near Lutterworth in Leicestershire, this grade II listed Italianate country house was built as a family home towards the end of the nineteenth century for John Entwisle, the High Sheriff of Leicestershire.

John Entwistle was born in 1856 at Foxholes near Rochdale to a wealthy family involved in the Lancashire woollen trade. He subsequently moved to the Midlands where he became a successful local businessman and lived in North Kilworth. In 1888, aged just 32, he became High Sheriff of Leicestershire and commissioned a Mr A E Purdie to design Kilworth House which was completed in 1891.

When John Entwistle died in 1945 the house and his entire estate passed to his second wife, Florence. When she died during the 1960s, the Snowdon family bought Kilworth House. During the late 1970s, Tony Iommi, Black Sabbath guitarist, lived at the house while dating one of the Snowdon daughters. In 1999, the Snowdons sold Kilworth House to the current owners who began a project of restoration and redevelopment of the House to create a Hotel. 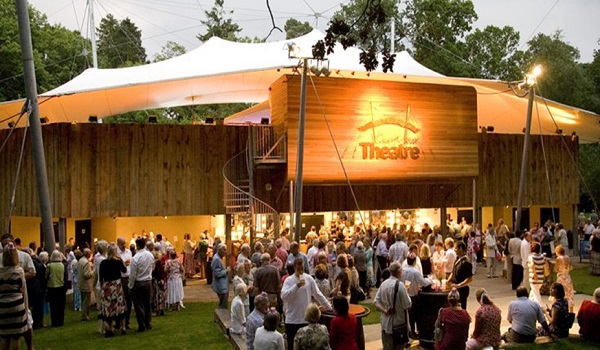 Kilworth House is renowned for the theatre productions and other live events held in the Theatre in the Orangery Theatre and the Kilworth House Theatre which is located in a beautiful wooded glade close to the lake in the grounds of Kilworth House Hotel.