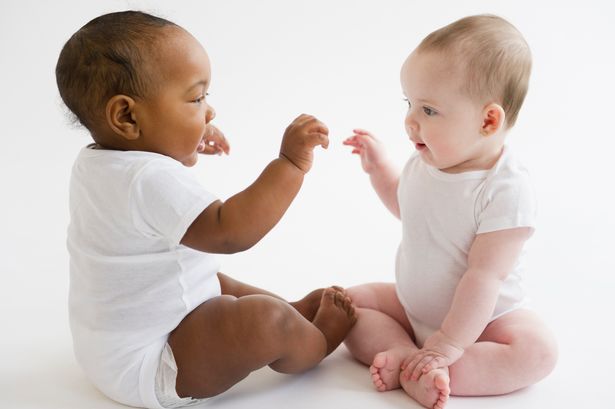 Now, more than ever, we appreciate our televisions.

With months and months of lockdown completed, and the possibility of a second one on the near horizon, being able to escape into a TV show and forget about life for an hour or two has become paramount to self-care.

From reality studios to fantasy lands, we are transported to another place where we become the passive observer and our worries are gone.

But often when we loose ourselves in these programmes, we encounter gorgeous first names, ones we wish to add the The List.

You know what we mean…that lengthy list of baby names we all have saved in our notes section on our phones.

Just us? Okay then…

Anyway, it seems that a lot of people do take inspiration for what to call their child from TV shows, and ToppCasinoBonus.com have complied a list of the top ones.

They have cross-referenced the 50 highest-rated TV shows according to IMDb users with lists of the most popular baby names in both America and the UK from 2000-2019.

However, they have only chosen to the include the more unique-sounding names, and given names “such as Rachel and Ross” a wide berth as they deemed them too difficult to determine whether the babies were named after the character or not.

The most popular boys baby name that is likely to be inspired by a television show is Walter, which could be taken from the character Walter White in Breaking Bad.

Meanwhile the top girls baby name which took influence from a TV programme is Arya, which is of course taken from Game of Thrones.

Here are the top 10 lists for girls and boys names that are inspired by our favourite TV shows: Do you have time to help unwanted animals? Leicestershire Live – Leicester News …