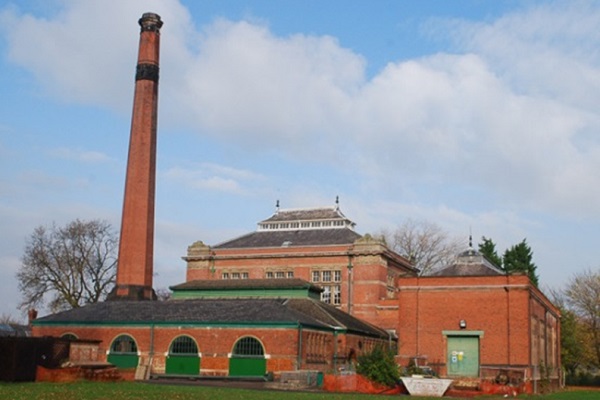 The Abbey Pumping Station is a museum of science and technology in Leicester, England, on Corporation Road, next to the National Space Centre. With four working steam-powered beam engines from its time as a sewage pumping station, it also houses exhibits for transport, public health, light and optics, toys and civil engineering.

The Pumping Station is normally open Daily from 11am - 4:30pm. Engines can be seen in steam at various steam days along with other steam and early internal combustion exhibits.