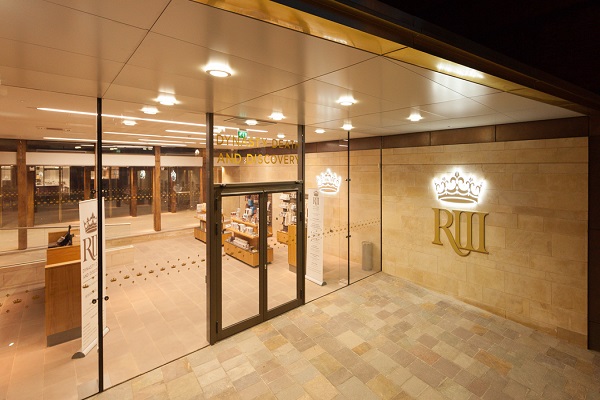 The incredible transformation of the former Alderman Newton’s School, located right next to the spot where the king’s remains were found, is now complete and the King Richard lll Visitor Centre opened its doors to the public.

The visitor centre stands on the site of the medieval friary of the Grey Friars, where the king’s remains were buried over 500 years ago.

The exhibition charts the king’s life and death – and explains the events that led to his hasty burial and eventual rediscovery. It reveals one of the greatest archaeological detective stories ever told and features the first-ever genome sequencing of ancient DNA.

Visitors will be able to see the exact place where Richard’s remains were buried over 500 years ago. This poignant place has been transformed into a glass-floored contemplative space. The centre is a stone's throw away from Leicester Cathedral.

~Things To Do and See in Leicester ~ Attractions, Activities, Places to Visit in Leicester~